"The Student Liaison program is a vital part to the success of the M.S.R.C.  Engaging, developing, and mentoring these young professionals is really the key to maintaining any type of solvency and future as a profession.  It is an investment in the future or the organization and ensures we have strong leaders for years to come." 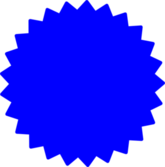 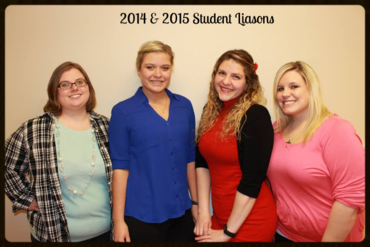 Each year, the M.S.R.C. holds an application process to seat 2 Missouri Respiratory Care program students to hold non-voting positions on the M.S.R.C. Board of Directors.  This program was one of the first of its kind in the country & shows how proud we are of the students our state produces.  As a large block of our membership, students were often left out of important advocacy and strategic initiatives the M.S.R.C. focuses on. We started this program to bridge that gap and it has been wildly successful.  Each year, the student liaison's actively participate with the M.S.R.C. Board of Directors to plan and implement our mission and goals throughout the state.   In addition, they get the opportunity to attend both House of Delegates meetings in conjunction with the AARC national meetings and get a sense of how the organization operates and shapes the future of Respiratory Care. 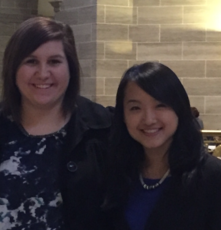 The Missouri Society for Respiratory Care 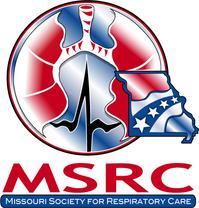 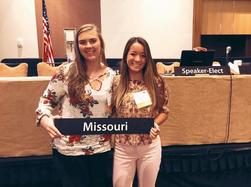 Official Chartered State Affiliate for the